Master your Mindset & Fulfill Your Potential 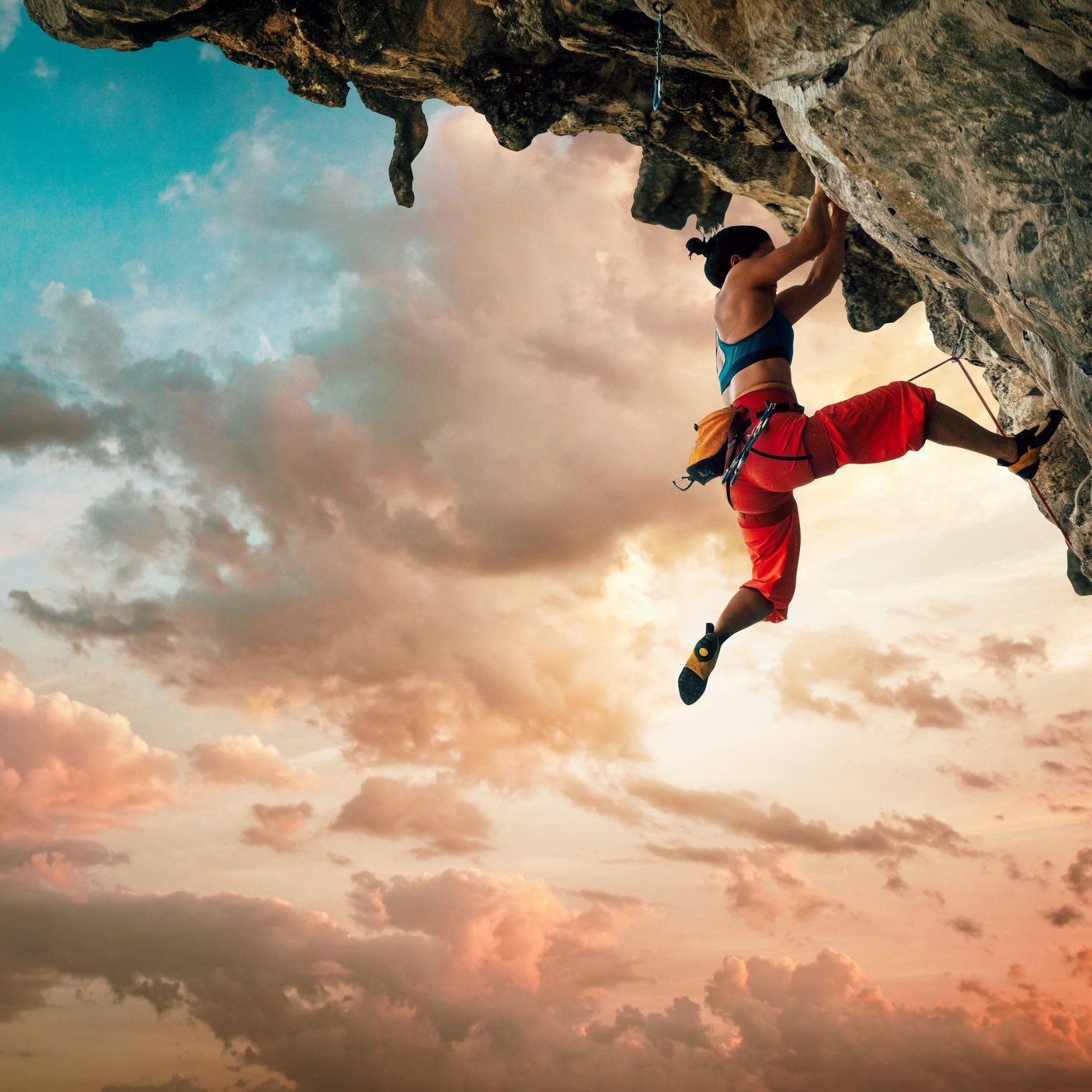 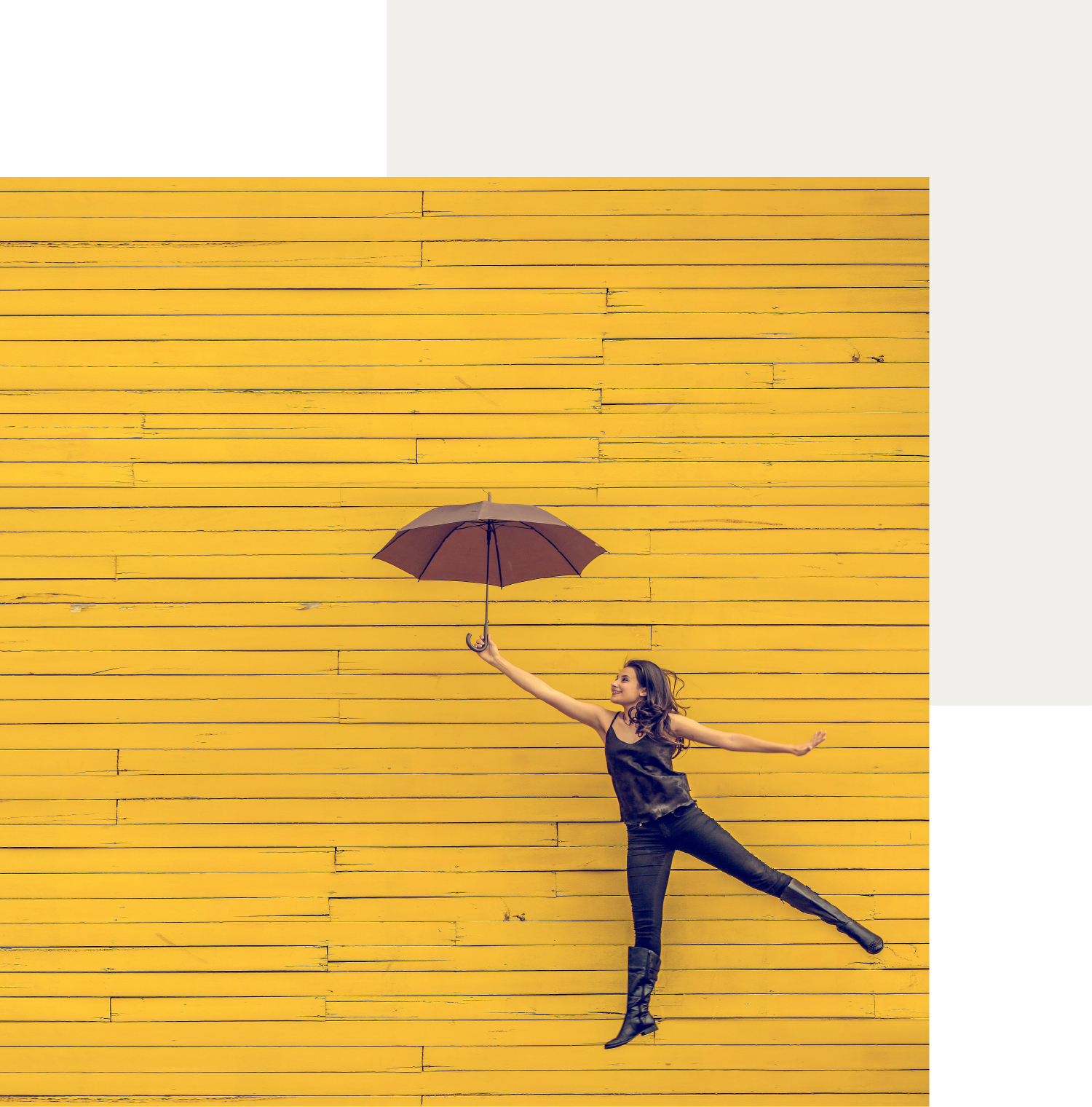 Are you ready to upgrade your life?

Do you work hard to fulfill your dreams, create goals that you don’t accomplish and live with nagging inner negative voices that threaten your success, block your confidence and interfere with your direction?

And are there too many days where you waste time on tasks that mean little because those voices interfere and you don’t know how to command those voices to silence?

Then Healthy Mind Bootcamp is for YOU!

Overcome any obstacle, and uncover your strength!

During this 7-week virtual coaching program, you will receive insights into your strengths, see the gifts in the challenges, navigate your decisions with clarity, and conquer obstacles that will have you celebrating from the mountain tops! 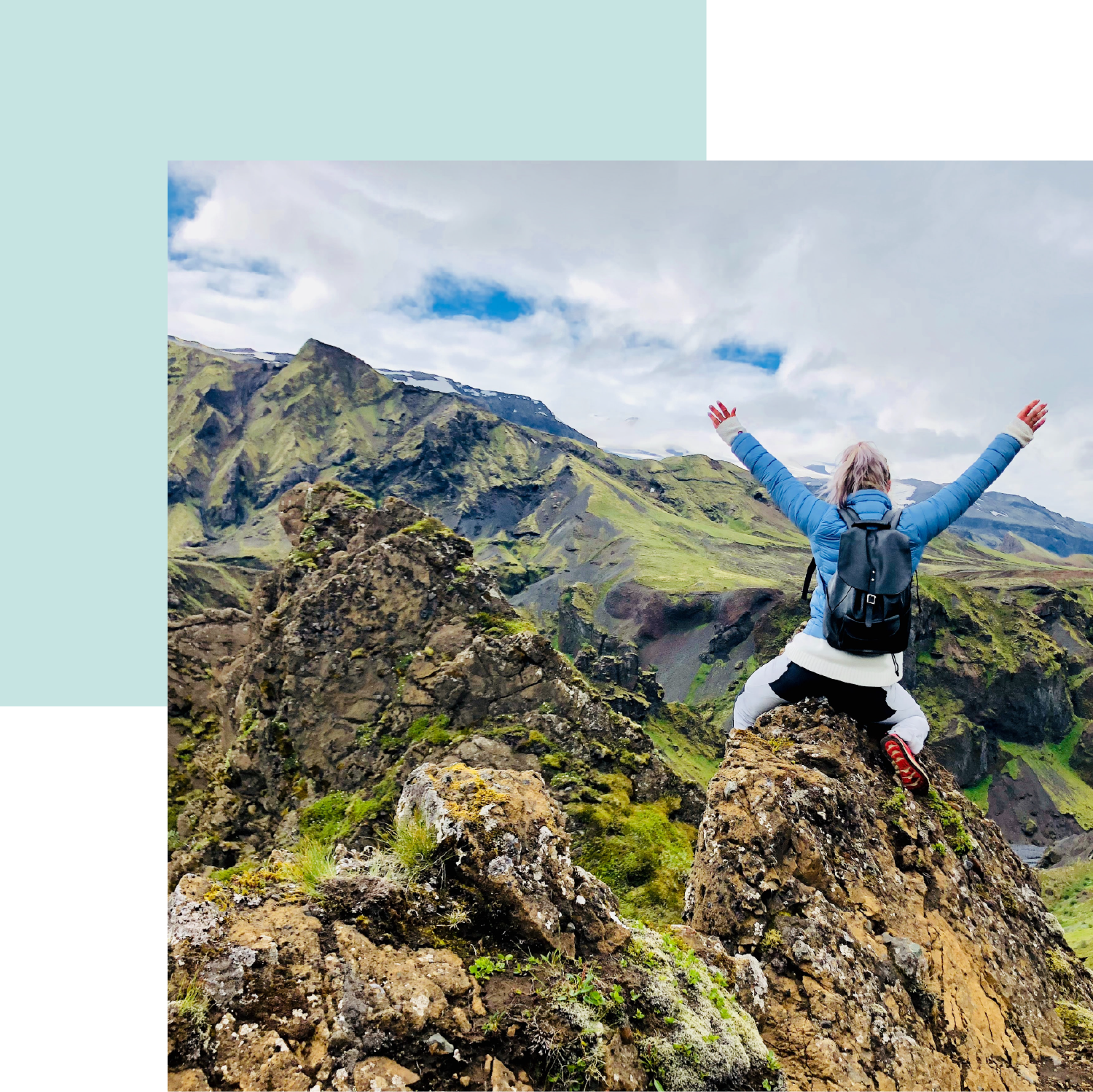 “Happy people make more money.  Happy people are more successful because their delight is contagious and attractive. They inspire us to move forward, to dream and make decisions, to take risks. When you grow your PQ*, You grow your happiness.” 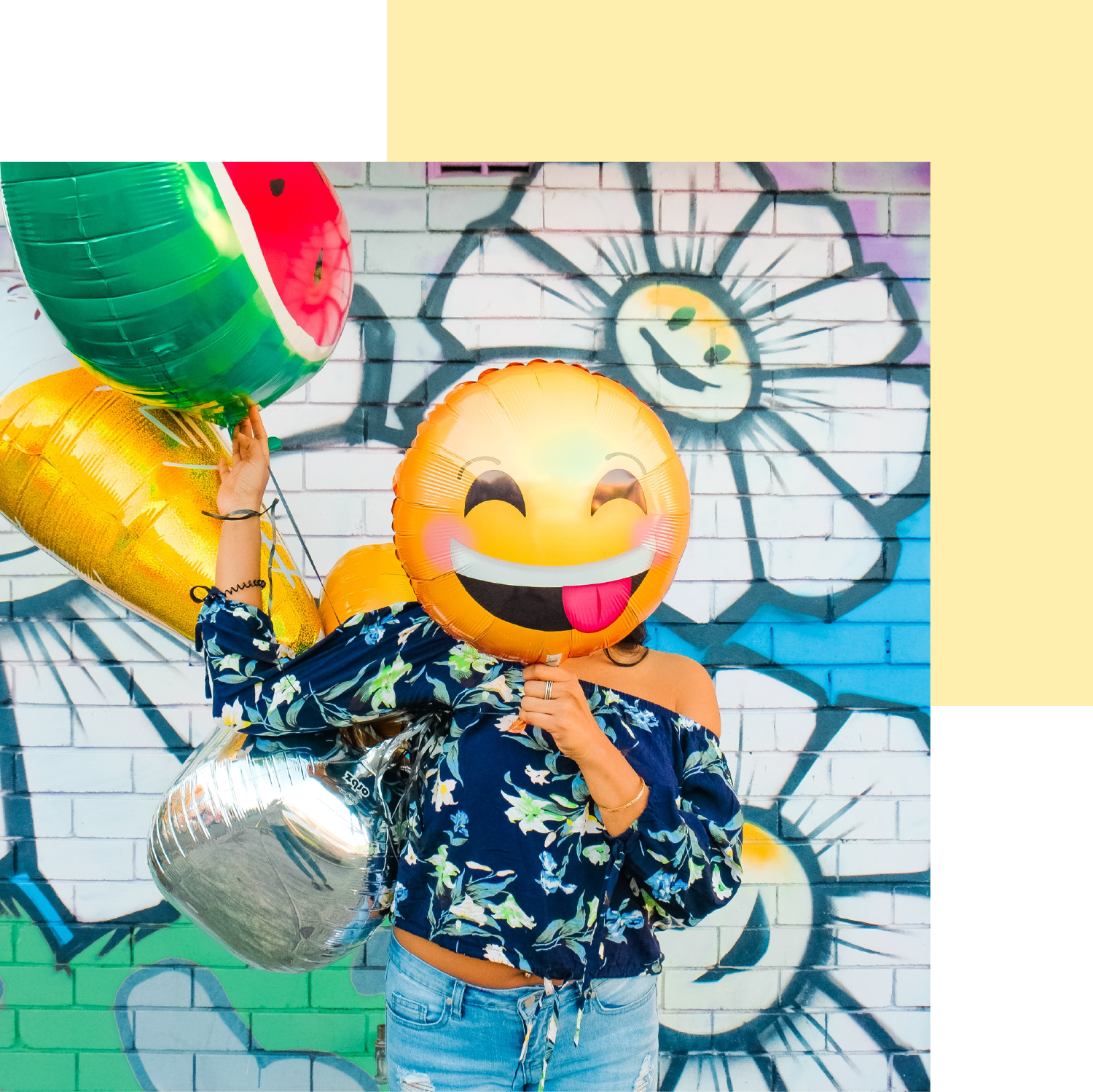 This Program will focus on…

This program will help you enhance and cultivate… 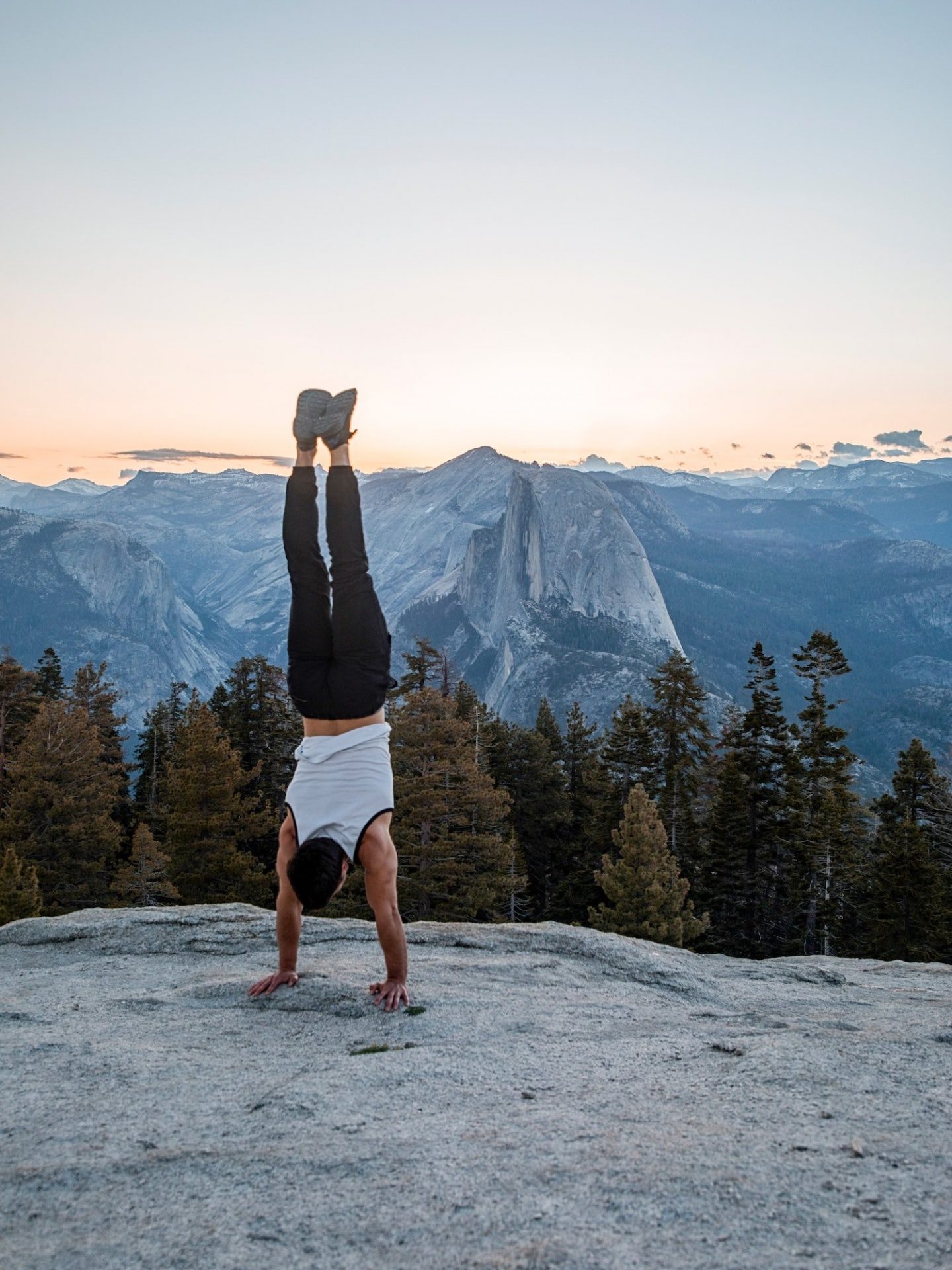 Being Mentally Agile is just as important as being physically fit.

Our culture prioritizes physical fitness, however, being mentally strong, healthy, and agile is just as important. Those that practice both disciplines are creating positive, fulfilling lives, and overcoming obstacles that others seem never to do.

In today’s fast-paced world, Industries, businesses and customers are demanding that you adjust the way you’ve done business before. Entrepreneurs and business owners are challenged to meet and exceed increasingly complex demands. Individuals are finding the pressure is overwhelming, stressful, and their work has become unfulfilling.

Cultivate a Trusting Relationship with Yourself

It’s more important than ever to have a deep, positive relationship with your inner self; so that you don’t get in the way of your own success. 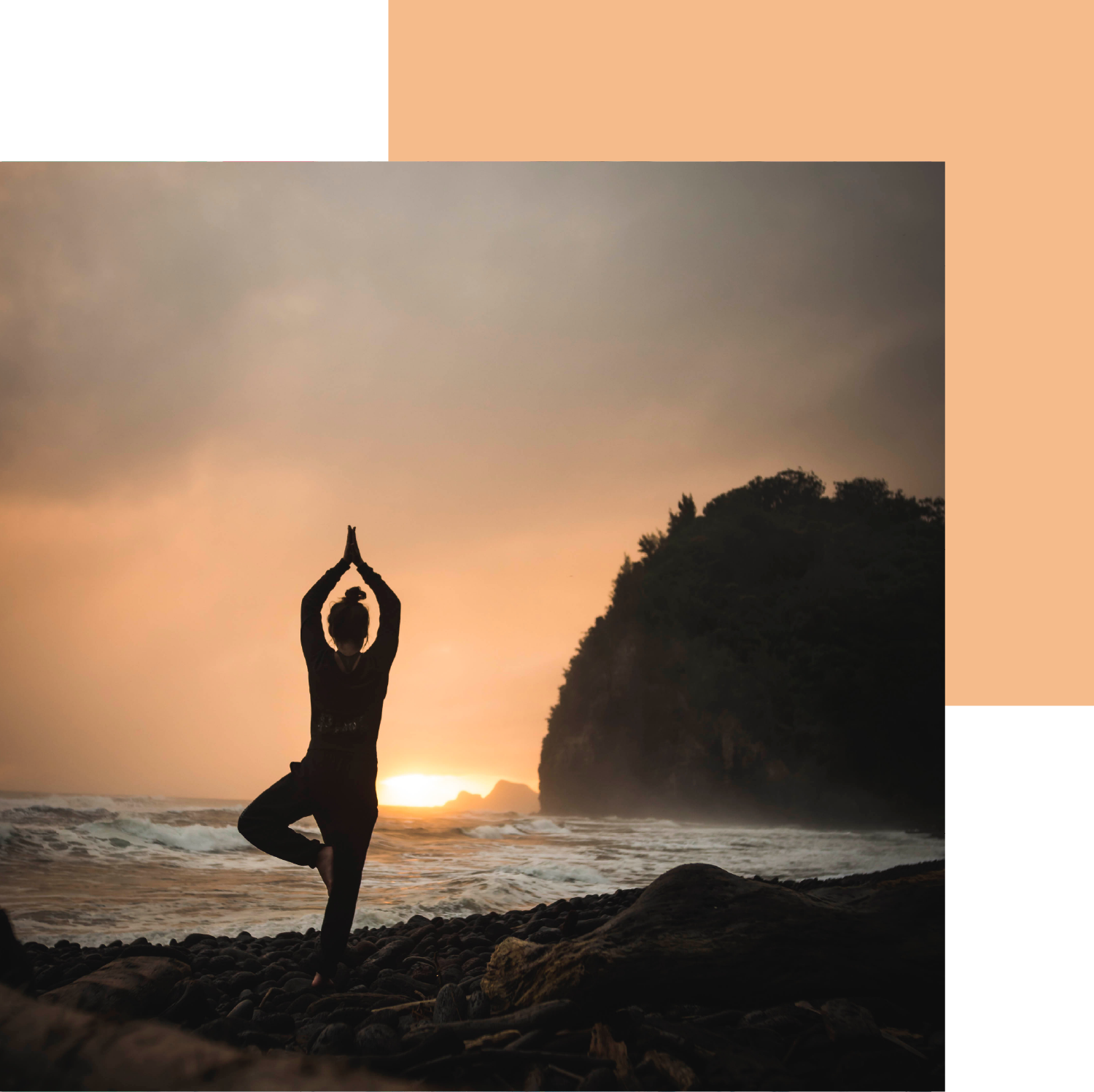 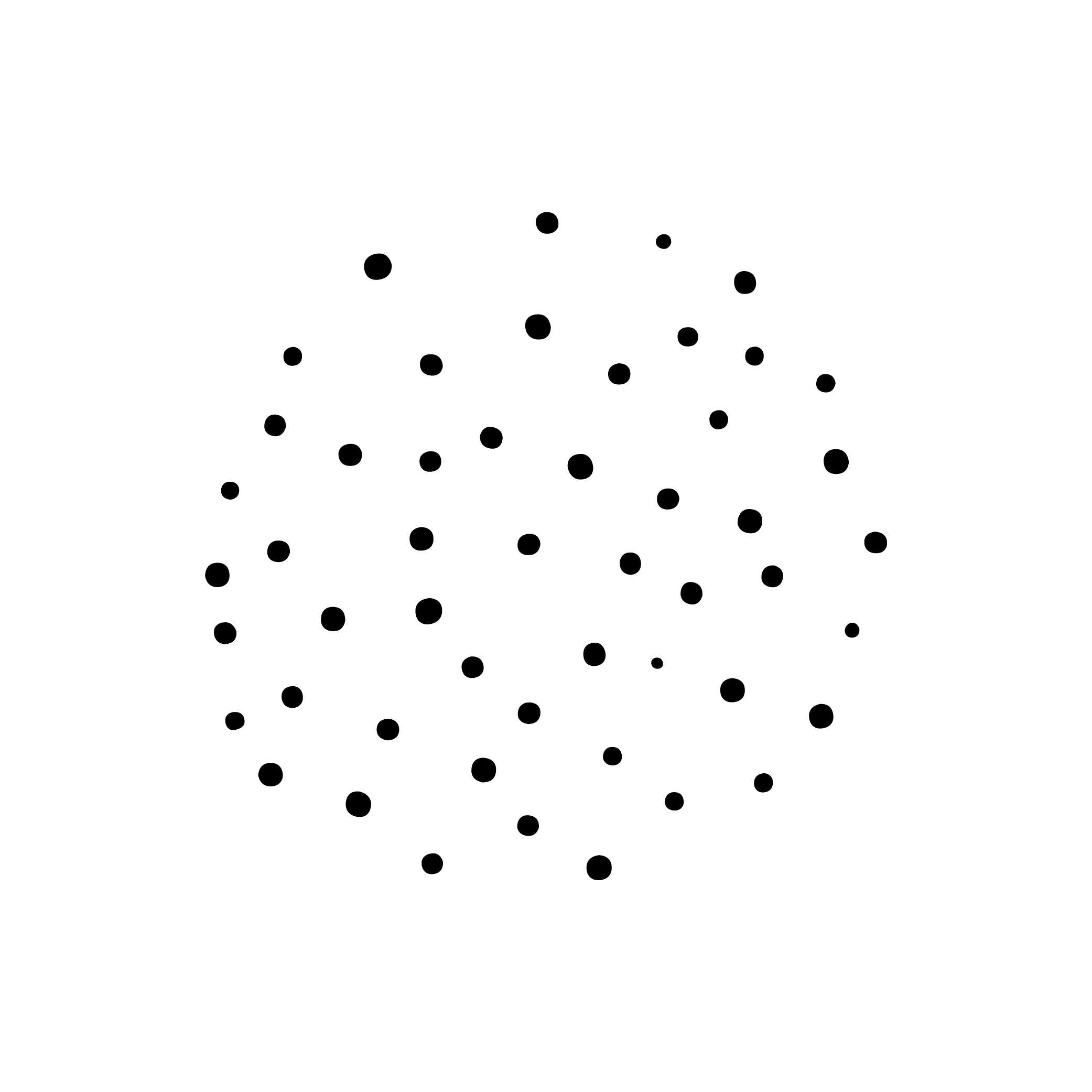 This program is founded on the work of Shirzad Chamine. PQ stands for Positive Intelligence Quotient; in essence, it is a neuroscience-based measurement of the amount of “positive optimism” you have. The tools and mindset habits you will learn in this program will help you to grow and expand your PQ.

During this 8 week program, you will participate in self-study, as well as one live interactive group call, facilitated by Coach Ashley.

Each week will focus on a weekly learning module around a powerful topic. 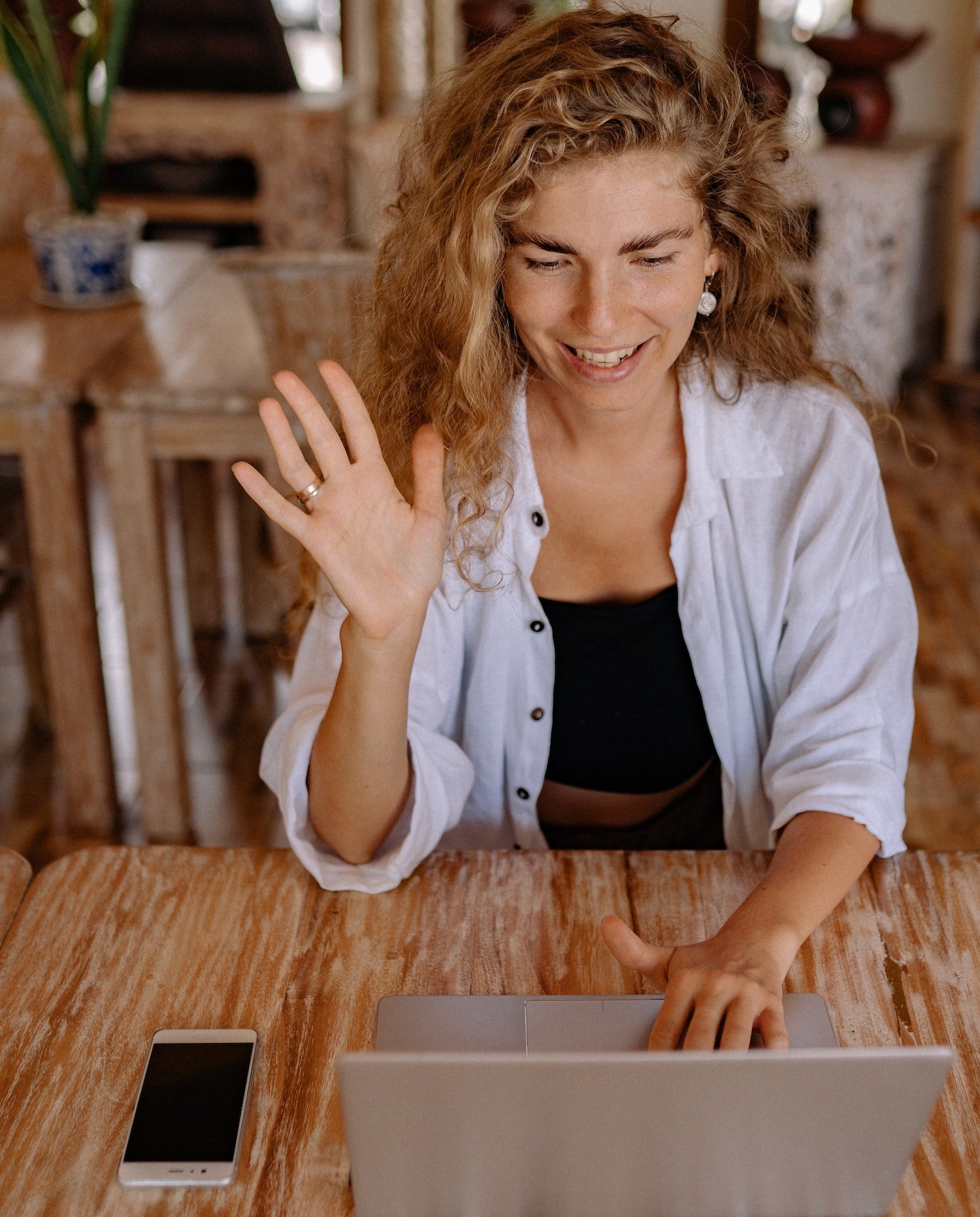 Designed like a mental fitness bootcamp, the Positive Intelligence(R) PQ Program gives you the insights, motivation, and structure to practice daily for 7 weeks.

PQ stands for Positive Quotient or Positive Quantity, and is focused on giving you practical and easy to implement tools and techniques to increase the quantity of positivity in your life.

Guided by Shrizad Chamine through weekly 1 hour video sessions and a follow up weekly group call facilitated by Coach Ashley, you will deepen and personalize your understanding of the mental fitness tools. You leave inspired and energized for the week’s daily practices.

The tools, habits, and community you build during this program will positively impact your life forever!

Payment may be made via PayPal

Do you have any questions?

If you think this program might be exactly what you need, but still have a few questions, let’s talk!

I’d be happy to share more about the program, my work, and together we can determine if the Healthy Mind Bootcamp is a good fit.

I look forward to hearing from you! 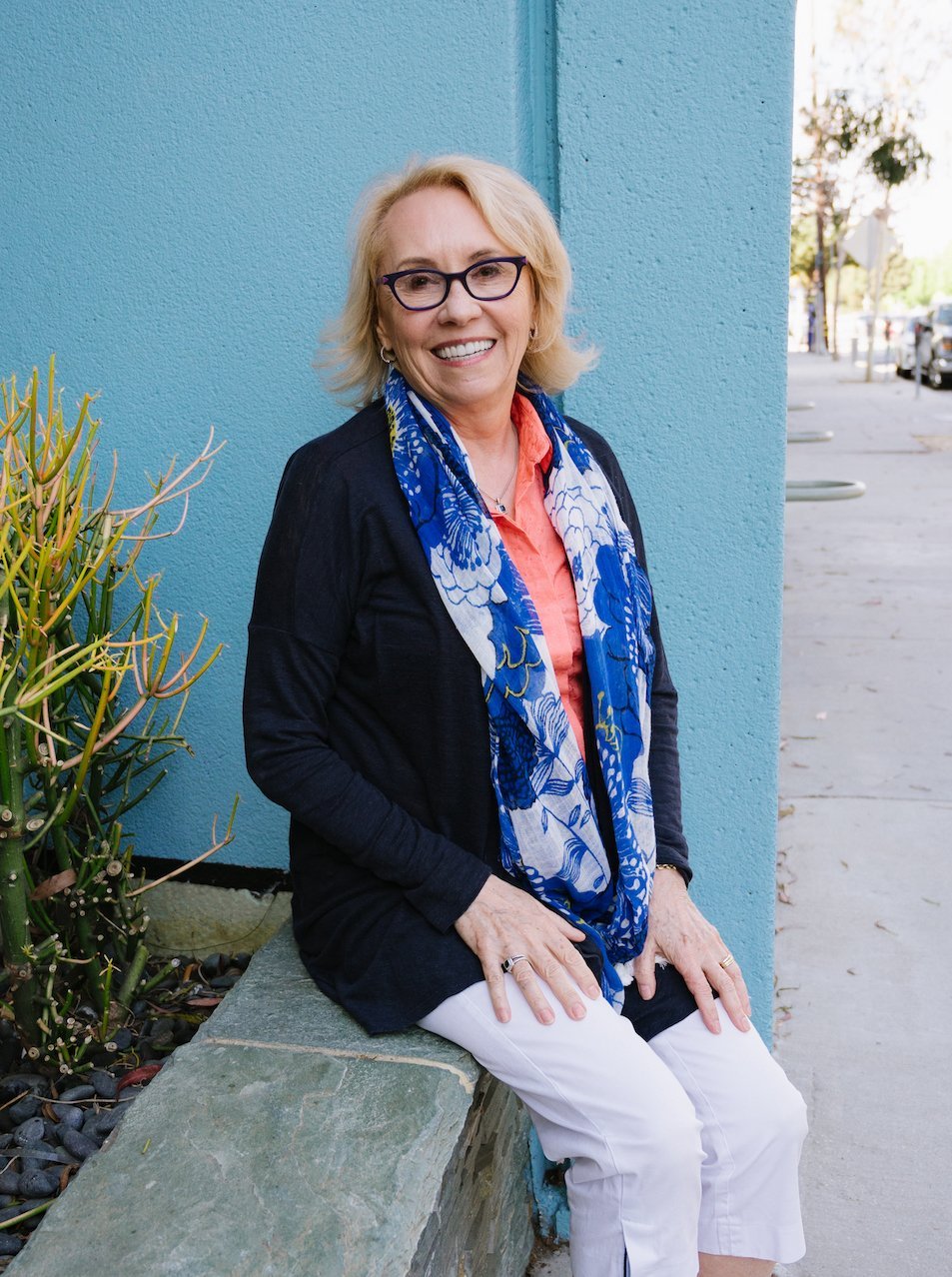 Ashley Wrobel has been coaching professionally and successfully for over 11 years. Before that she was a self-employed Realtor, wife, mom, and teacher. She has been studying personal development since she was 17 and has her Bachelor degree in Psychology from the University of Oregon.

Ashley started her coaching career as a sales productivity coach in Santa Monica California with some of the highest paid realtors in the country. She launched a powerful program that supports new and experienced agents into successful businesses. In an industry where fewer than 10% of real estate agents stay in business after one year, Ashley’s program tracked 300 agents of which 60% remained in the business after two years.

You can count on Ashley to support you to have more fun, make more money and feel more empowered in your life!

As a deeply intuitive listener with a passion for continuous learning, my coaching adds multiple tools to support transformational paths in your life and career. You can count on me to inspire you to have more fun, make more money and feel more empowered in your life!